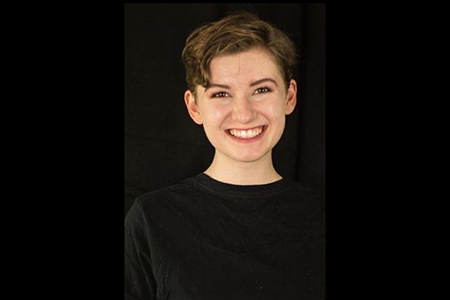 “Amazing program! I’ve gained so much confidence in myself and in my skills in theatre as a result of the professors’ instruction, and the support and encouragement they offered was vital to my growth. The depth of knowledge that is taught here is incredible, too. At HACC I learned in two years what many colleges teach in four.” 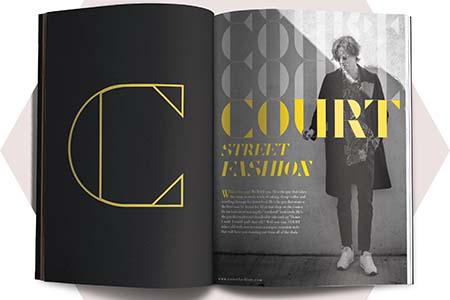 “At first, I was apprehensive about going to a community college because of the stigmas that surround them. All of these fears were quickly extinguished. Between the great facilities and the exemplary staff, I was able to hone my skills and reach heights I didn’t know existed and build a respectable, highly marketable portfolio. ” 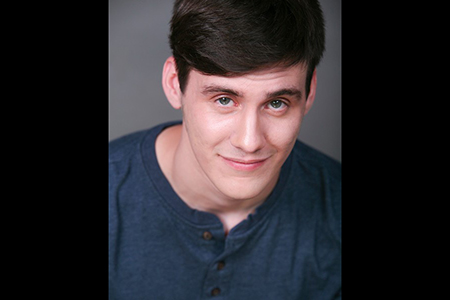 “HACC’s theatre program prepared me to work in a professional environment. The training that I received expanded and strengthened my skillset and made be a more well-rounded performer. As a working actor, HACC Theatre helped me to build up my experience, knowledge and professional attitude that helps me to succeed.” 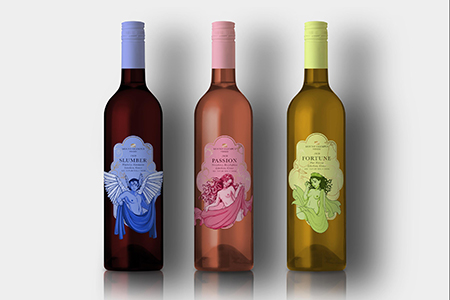 “The teachers go above and beyond for their students and strive to push you to be the true creative that you can be. Marjaneh Talebi really does care for her students and their success for the future. I don’t think I would’ve received this type of passion driven and future focused education anywhere else! ”

the boy who stole the stars

the boy who stole the stars

The HACC Film and Theatre program is excited to once again offer live, in-person performances! Our first production of the season will be our Theatre for Young People presentation of the boy who stole the stars by Julian Wiles.

A young boy discovers his grandfather is dying. The old man's behavior is different; he's short-tempered and no longer tells his wonderful stories. The boy enlists the grandfather's aid in helping him with a school project—counting the stars. Their togetherness seems to renew the old man's interest and he begins telling stories, one of them about the dragon in the sky. The dragon, he explains, is there to guard the stars. An old legend says that should the stars be returned to earth; it would mean a new paradise with no unhappiness, no death. Hearing this, the boy goes off to slay the dragon and return the stars to earth, seeking a means of keeping his grandfather from dying. At play's end, the youngster comes to understand how important he is to his grandfather. "I don't need to live forever," says the old man. "I need you. I need you to care about me."

"It steals the audience and steals hearts," wrote a critic when this warm and moving play opened at the Piccolo Spoleto Festival in Charleston, South Carolina. Under the direction of Paul R. Foltz, the production features Brendan Shanahan as Nicholas and Mel McKay as the grandfather. The rest of the cast includes Sadé Smith, Daytona Walsh, Sarah Murphy, April Bennett, and a dragon!

Questions about the program? Contact bceppley@hacc.edu
Ready to talk to an admissions counselor?