The Live at Rose Lehrman Performing Artist Series at the Rose Lehrman Arts Center on the Harrisburg Campus of HACC, Central Pennsylvania's Community College, serves the Central Pennsylvania region and the College as a resource for cultural and artistic expression. Each year the Series presents a variety of professional, distinctive, diverse and high-quality offerings of live dance, music and theatre events targeted to bring community audiences to the College.

We present professional performing events to entertain, educate and improve the quality of life of our audiences. We believe that community members and students who experience high-quality professional events are enriched and informed, and can become more successful and engaged citizens. Our programming is both a community outreach and an extension of the traditional classroom. 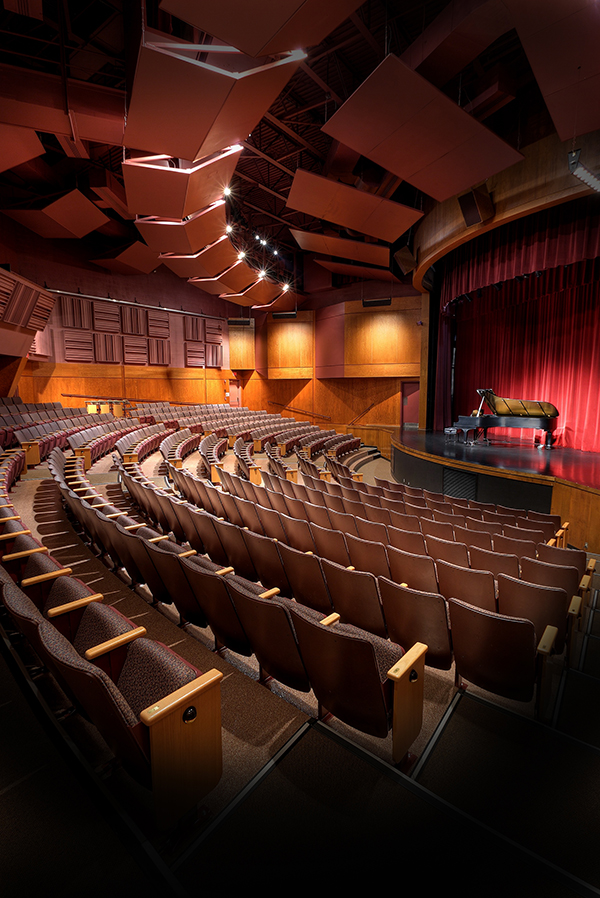 Built in 1975, the Rose Lehrman Arts Center at HACC is home to the College’s performing artist series, Live at Rose Lehrman. The auditorium theatre is a 379-seat theatre facility. We boast fully accessible, technically superior and intimate theatre performances where no seat is more than 45 feet from the stage.
The Rose Lehrman Arts Center was the last building to be constructed in the HACC Harrisburg Campus’ 10-year master plan. When it was finished in 1975, it was the first multidisciplinary arts center in the region.

Who was Rose Lehrman?
At the dedication of the Rose Lehrman Arts Center at HACC in April 1975, Lois Lehrman Grass, daughter of Rose Herman Lehrman, said that her mother instilled the love of the arts and the duty of civic service into her children. 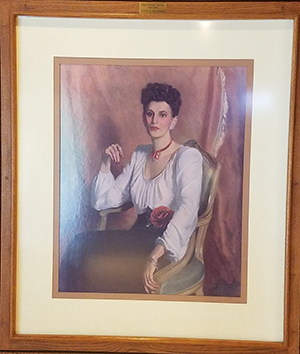 “Rose Herman Lehrman was an exquisite woman, not only in appearance, but in her manner and personality. She would be more than pleased to see her name attached to this great space…”

Rose Herman Lehrman passed away in 1968. An oil portrait of her by Ben Solowey is prominently displayed in the lobby of the Rose Lehrman Arts Center.